Book Tour ~ A Ranger for the Twins by Tanya Agler 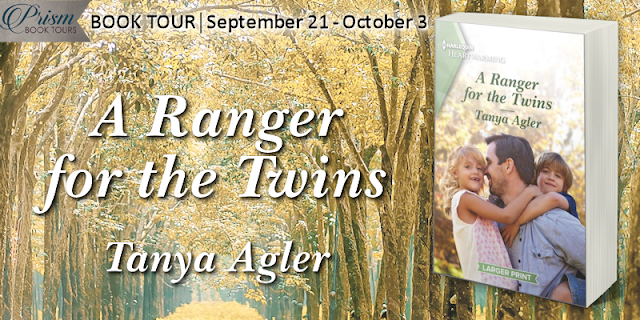 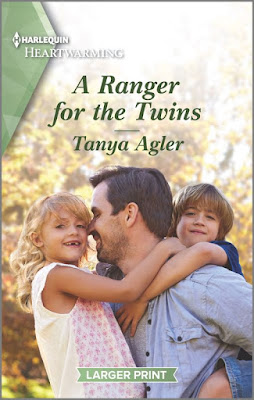 She fell from grace…

Before falling for him

When her husband defrauded the town of Hollydale, now-divorced mom Lucie Decker went from being the town darling to total pariah. Now she’s launching a new business and needs ranger Caleb Spindler’s help. And her twins adore Caleb. After all, he’s a genuine hero—even if he is hiding a secret. But while Lucie’s heart has forgotten how to trust, it still remembers how to fall in love…

A slight twinkle returned to Lucie’s eyes as they dared him to follow her instructions. Caleb was game for anything. Once. He settled on the couch. Ethel followed him and jumped up next to him. His eyes widened, and every muscle in his body went on full alert. “Is she allowed up here?”

Lucie laughed, the sound music to his ears. “Are you going to tell her different?”

“Give her the carrot. Miniature pigs are slow to bond with people, but, for some reason, she liked you on sight.” Almost on cue, Fred peeked over the edge of the pen, and Lucie patted his head. “Fred is more of a ladies’ man. Nothing personal.”

“No offense taken.” Caleb held out the carrot and Ethel munched it with glee. “Now what?”

“You’re the park ranger. You should know.”

And yet there was nowhere else he wanted to be than on a couch in a shed with a pig who thought she was a lapdog.

Ethel climbed on him and nuzzled his cheek, her short fur grazing his stubble. If miniature pigs didn’t accept people right away, he’d hate to see what happened when they bonded with someone.” 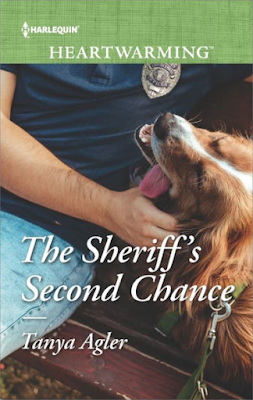 Officer and single dad Mike Harrison doesn’t believe in second chances. Ever. That is, until he learns that his former best friend—gorgeous green-eyed car mechanic Georgie Bennett—is back in town. Unfortunately, she’s also a suspect in a recent break-in! But it’ll take an old classic car to show Mike and Georgie that almost anything can be restored with a little patience…and a whole lot of love. 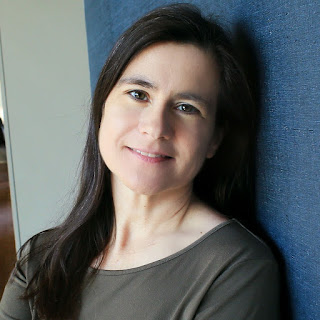 An award-winning author, Tanya Agler moved often during her childhood and settled in Georgia where she writes sweet contemporary romance novels, which feature small towns, family and pets, and themes of second chances and hope. Her debut, The Sheriff’s Second Chance, is a January of 2020 Harlequin Heartwarming release. The sequel, A Ranger for the Twins, will be released in Oct. 2020. A graduate of the University of Georgia with degrees in journalism and law, she lives with her wonderful husband, their four children, and a lovable Basset, who really rules the roost. Represented by Dawn Dowdle and the Blue Ridge Literary Agency, she’s currently at work on the sequels to her debut. When she’s not writing, Tanya loves classic movies, walking, and a good cup of tea. 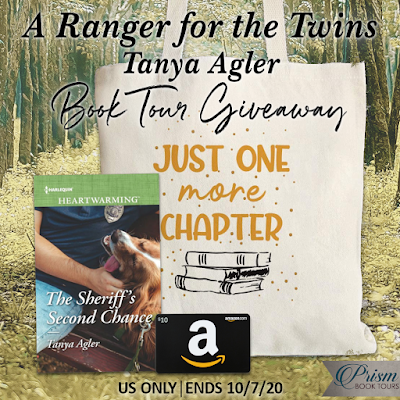 One winner will receive a tote bag, $10 Amazon gift card, signed print copy of The Sheriff's Second Chance and a pen (US only) Ends October 7, 2020