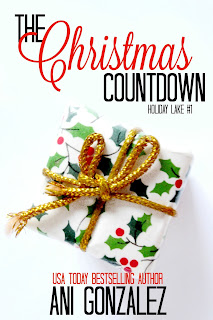 For the residents of Holiday Lake, Minnesota, there is no such thing as too much Christmas cheer. The tiny town prides itself on celebrating the holiday every day of the year and their halls are decked with boughs of holly all year round.

Yet this December twenty-third, professional holiday decorator Nat Quinn, known as "The Christmas Queen”, has had enough. After a hectic year helping clients set up the absolutely-perfect-to-the-last-detail backdrops for the festive season, she is ready to relax. That’s when divorced billionaire and workaholic Cyrus Blackstone makes a proposal she can’t turn down: Provide the perfect holiday for his children in exchange for the beach vacation of her dreams.

A perfect Christmas in twenty-four hours? That’s a tall order, even for the Queen of Christmas and her team in Holiday Lake. As Nat races to fulfill her assignment, she realizes that the real challenge isn't the tinsel and pudding... it’s not falling in love. 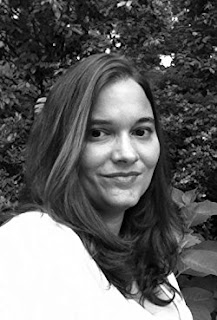 Ani Gonzalez is a USA Today bestselling author of holiday-themed romantic comedy and cozy mystery stories set in Banshee Creek, Virginia (The Most Haunted Town in the USA!) and Holiday Lake, Minnesota (Where Every Day is Christmas!). Her books feature feisty, irrepressible heroines dealing with holiday mayhem, paranormal critters (ghosts, cryptids, pagan gods...the sky's the limit) and mysteries. They find love and laughter (and sometimes corpses) along the way, and readers get to follow them every step. 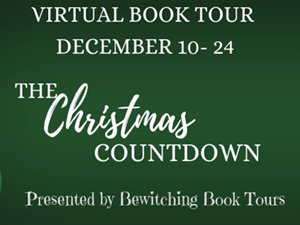