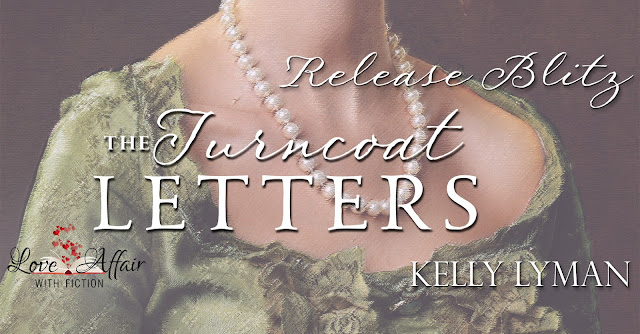 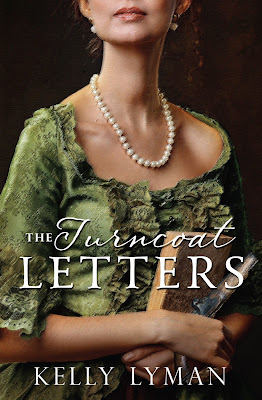 From Kelly Lyman, comes a duet filled with intrigue, suspense and passion. The adventures bring to life the time of the American Revolution.
The truth always comes out in the end. If you have the courage to discover it.
From the moment Nora Bishop met Alex Foster, her life was turned upside down. Though their marriage was brought on by necessity, they have found a common ground of honesty, respect, and friendship. She has grown to depend on and love him. And he her.
But both Alex and Nora have their part to play in the war, and those parts could tear their new marriage apart.
Nora continues to spy for the cause of independence. However, they realize the best way for her to do this is by pretending to be unmarried to gain the confidence of British soldiers while playing coy.
Nora must play her part as a single woman. Alex must play his part as a simple acquaintance without showing his jealousy or they’ll both be caught and hung for treason. With their marriage made by necessity and being slowly built on trust, will they survive or will their relationship turn out to be as false as the role Nora plays for the British?

Read for FREE with Kindle Unlimited 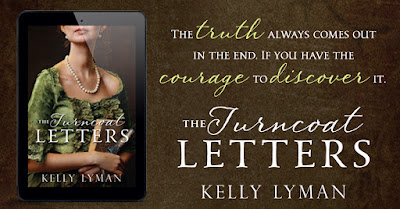 “I know you’re there, Sailor. Come in.”
“How did you know?”
Alex dropped his arm and turned. The corner of his mouth lifted. “You may think you’re being quiet, but I can hear you coming from yards away. Lesson one, when sneaking up on someone,” he said, walking toward me, his steps soundless, “use the balls of your feet. Do not just plop your foot down. And walk slowly, Sailor.” He approached me, just as he described.
My pulse sped with each steady step bringing him closer.
“And lesson two?” I quipped.
“Don’t use lemon soap.”
Alex reached for me and drew me in, causing a small shriek to escape from my throat. He crushed me against his chest and kissed me deeply.
“Alex, if you hold me any tighter, I won’t be able to breathe,” I said, turning my head.
“Sorry, Sailor. It’s just that when I kiss you… when I hold you… I sometimes think you’ll disappear, that you’ll leave, and I’ll never see you again. It makes me remember all too well how I almost lost you once.”
“Which won’t ever happen again. I promise,” I said. I took his face in my hands and stared him in the eye. “I’m not going anywhere.”
“But you are. And I can’t stop it from happening.” He rested his forehead against mine before pushing back from me. He walked back toward the fire and leaned his arms against the mantel as if he was defeated.
“Alex? What is wrong?”
“Washington has decided that by the end of the week we are to move again. We’re to go back to Trenton. He’s thinking of marching into Princeton. He wants to draw the redcoats out. He thinks we’ll have another victory.”
“And you have to go?”
He nodded. “I do. And you will go as well. But not with me,” he said. He turned around and faced me. “You’re to journey to Setauket.” 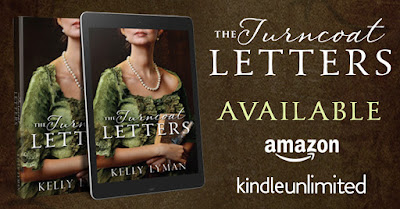 Don’t miss this duet filled with intrigue, suspense and passion 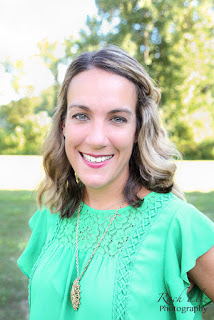 KELLY LYMAN is a dreamer, a planner and a doer. Her favorite mantra is: “Go after a dream that is destined to fail without divine intervention.” She writes adult historical romance and YA paranormal/fantasy. She has a degree in education from West Chester University and currently works in a middle school library. She loves, loves, loves history and can usually be found daydreaming about people who lived centuries ago…that is, when she’s not taking care of her four kids. Traveling to Scotland, England, and Ireland are on her bucket list. Skydiving is not. She’s mildly obsessed with mint chocolate chip ice cream, peanut butter M&MS, drinking coffee (cream only), and thinks chips and salsa is a perfectly acceptable dinner option. Her favorite color is green and if she could, she would sit on the beach and read all day long.
Facebook | Instagram | Amazon | Goodreads