Today we have the blog tour for THE PRINCESS PROBLEM by Christi Barth! Check it out and grab your copy today! 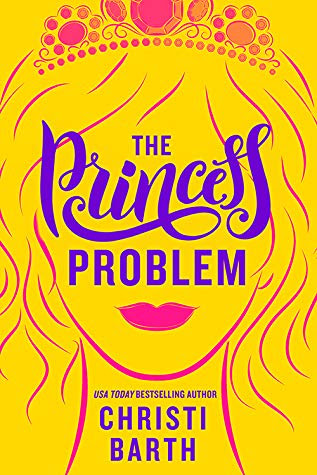 About The Princess Problem:

What girl doesn’t want to wear a tiara? Me. The one who lives in yoga pants and knows she’s not special enough to be a princess.

One minute I’m starting my dream life in NYC, and the next, a man too hot for his own good is banging on my door, telling me that I’m a long lost princess of a country on the other side of the Atlantic.

Not exactly your typical Friday night in the Big Apple.

Suddenly, all of my plans for the future are yanked away. I’m trapped in a life filled with social obligations—and stilettos!—and an uptight royal family I didn’t know existed. They, and the whole rest of the freaking country, have lofty expectations I’m not sure I can meet.

At least the aforementioned sexalicious man, Elias, is my constant shadow, protecting me with his life. The whole situation is overwhelming. So I’ve secretly put him in charge of my happiness, too...and he’s taking my orders very, very seriously.

So seriously, I’m falling for him even harder than the new country I’m coming to...maybe...love.

And that’s a major problem, because he’s crazy about me, too. I may not know all the zillion rules about being royal, but I know one for sure: No way can a princess date her bodyguard…

Each book in the Unexpectedly Royal series is STANDALONE:
* The Princess Problem
* Ruling the Princess

Excerpt:
He gave an identical sharp nod to the ones Elias kept popping off. “Your Highness.”
Having been school in the proper etiquette by her bodyguard prior to landing, she replied, “Your Highness,” and paired it with a curtsey that had to look just plain silly in her yoga pants.
An amused chuckle rolled out, as smooth as the Casamigos sipping tequila Mallory had splurged on to celebrate when Kelsey landed her job with Omni Creative. “That feels all wrong. Shall we start again?”
Oh, thank goodness. “Definitely.”
They both leaned in. Kelsey assumed it was for a hug. Christian, however, only leaned in from his shoulders to kiss her on both cheeks, European style. To do so, he grasped both of her elbows. So when she tried to go for a normal hug, she didn’t make it all the way and sort of rebounded off his chest with her boobs.
Terrific.
Christian let go with another chuckle. “There’s no way to make this less awkward, is there?”
Kelsey fought back the instinct to cross her arms over her chest. “Only in that it can’t get any worse?”
“That’s the spirit. Nowhere to go but up.” He brought his hands together and held them up to his face for several long, silent moments. But the staring he did was so loud and pointed Kelsey almost took a step back. “Apparently, I’ve a crap way of showing it, but I’ve been looking forward to this day for…well, for a long time.”
How on earth was she supposed to respond to that? Kelsey went with naked honesty. Begin as you mean to go on, right? “That’s more than a little disconcerting.”
“I imagine so.”
She stared over his shoulder for a second, distracted by a glorious vista of a jagged mountain range still tipped with snow on its highest peaks. “Whatever your expectations are, there’s a very good chance I won’t meet them. The idea of this life, of being royal, is completely foreign to me. The idea of having a whole second identity is beyond confusing.” Drawing herself up a little straighter, jutting her chin out just a bit, Kelsey finished with, “But I’m going to try.”
Another long silence. Uh…Elias had assured her that Christian spoke fluent English. Was he working so hard at coming up with the words in her language? Or just coming up with something—anything to say to her?
He surged forward, throwing his arms around her and squeezing hard. It was a great hug. Kelsey swore she could feel the pent-up longing for his missing sister being released as they stood there, embracing in the light June breeze.
It was a much, much better start.
“Don’t worry about anyone’s expectations,” he said into her ear. “Because I never expected to see you again. So this is already more than enough.” 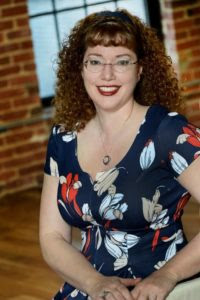 USA TODAY bestseller Christi Barth earned a Masters degree in vocal performance and embarked upon a career on the stage. A love of romance then drew her to wedding planning. Ultimately she succumbed to her lifelong love of books and now writes award-winning contemporary romance.

Christi can always be found either whipping up gourmet meals (for fun, honest!) or with her nose in a book. She lives in Maryland with the best husband in the world. 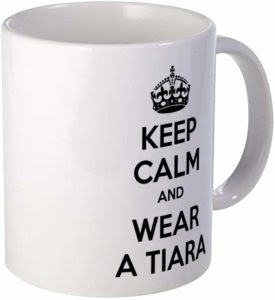 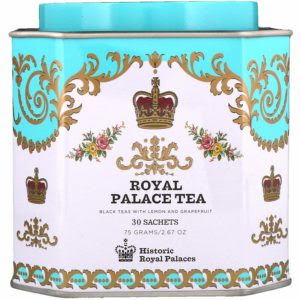 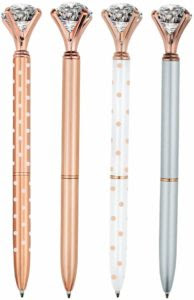 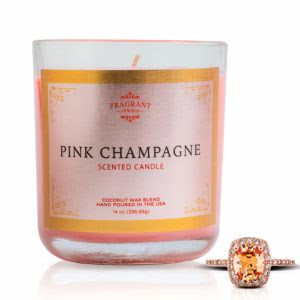 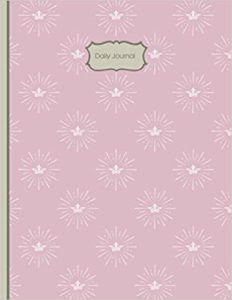